I am tired of listening to my fellow Africans blame victims of HIV and AIDS as prostitutes and godless people. This view is rampant in our communities. It is also preached on the pulpit by many religious leaders (especially amongst Christians and Muslims in Africa) who lack the understanding of how HIV/AIDS is contracted and spread. The so-called religious leaders waste much of their time and energy promising futuristic blessings to their congregants in heaven instead of dealing with a problem that is here and now by working with knowledgeable people in their community–such as researchers, traditional healers, and medical doctors–to provide real solutions for the epidemic that is causing avoidable destruction in our communities.

Granted, in recent years, there has been a significant drop in new cases of HIV/AIDS infections in Africa, but we still have a lot of work to do. And this work requires everyone of us from all walks of life to participate.

Ancient African spiritual systems teaches us that life cannot be compartmentalized, everything physical and spiritual has importance and a role to play in order to keep the universe balanced (Ma’at). As an individual, our existence, our talents and work is important for the development of the communities in which we belong. Therefore we should have a deep sense of responsibility for our communities. We must work together and share basic ideas on how to avoid contracting and spreading HIV/AIDS.

What is Human Immunodeficiency Virus ( HIV/AIDS)?

HIV is a virus. it gets into the human body and tries to prevent the body from fighting sickness. When you get infected and it is caught early, you can get medication to help your body’s defenses. But if the virus is not caught early and you stop taking your medicine it can become full-blown AIDS. When this happens you get killed from treatable diseases such as malaria, yellow fever etc.

Below is an image that illustrates how HIV attacks the body. 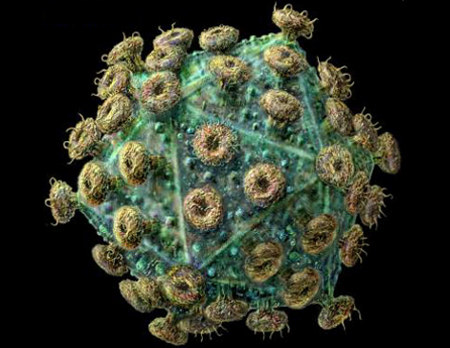 How you can get infected with HIV/AIDS

2. Having “skin to skin sex” (not wearing condoms).

5. Exposing your wound to infected person that has wounds.

6. Having more than one girlfriend or boyfriend and having sex with all of them without using condom.

7. Getting tattoo where they use unhygienic tools. 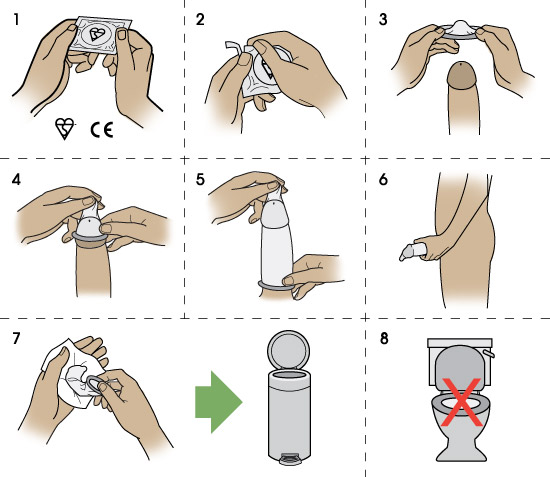 2. Get tested for sexually transmitted diseases (STDs). Once you know your status, make sure you use protection every time you have sex.

3. Do not have sex at an early age. Focus on your education or trade, but if you do have sex make sure you (or your partner) wears a condom at all times.

4. Be honest in your relationship whether you are married or simply dating. If you cheat on your wife/wives, husband, boy/girlfriend and don’t wear condom, you can get infected with HIV/AIDS and infect your partner/s.

5. Always wear a bandage on your wound. If you live in a village and don’t have access to bandages, you can do what I used to do by covering your wound with a clean piece of cloth then wrap a clean plastic around it.

6. Do not listen to your religious leaders that discourage you from wearing condoms, all they are doing is sentencing you to death (especially your Catholic priests that are against condom/contraceptives). I cannot stress this enough, always wear condoms to save your life and your partner’s life.

7. Encourage others in your community to protect themselves.

8. Show compassion towards those that are infected with the disease and support families that have HIV/AIDS infected family members.

In the words of elder Maya Angelous,when…

2.”Boyfriend stabs his lover to death after she didn’t tell him she had HIV before they had sex.. and leaves body for her two children to find”…Cicely-Bolden-Man-stabs-girlfriend-death-telling-HIV-sex.html

5.”How HIV attacks the body” explained by a student in East Africa…this is a great way for students to learn about the disease and also share it with their peers!..

6.”Traditional Healers Address HIV/AIDS in Uganda” An outstanding colaboration between traditional healers with government hospital to provide the general public with information about the disease and also offer care to those infected and affected with the disease.

11. “Zimbabwe Parliament Takes A Supportive Stance In The Fight Against AIDS”…zimbabwe-parliament-takes-a-supportive-stance-in-the-fight-against-aids

12. Read Musa W. Dube’s “The HI V& AIDS Bible” This book is one of the most impressive, well researched piece I have read on this topic. Dube discusses how HIV and AIDS is transmitted, its impact on families, community and the world. She provides her readers with suggestions on how to talk about the disease,incorporate it into school curriculum , care for those that are infected etc. It is a must read! Get it here…1589661141 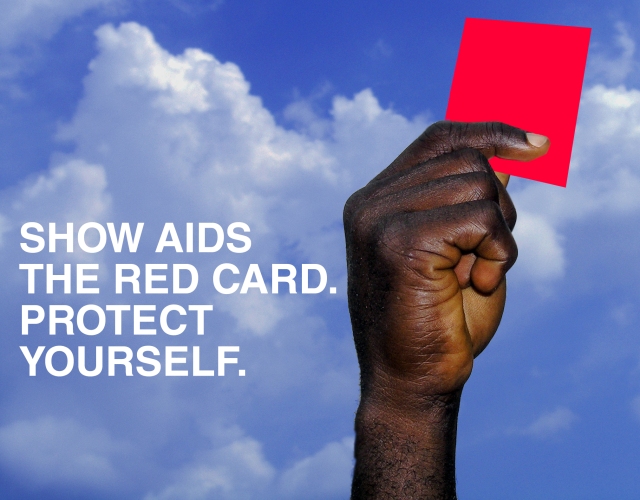 15.An example of things to bear in mind when dealing with others from different culture.Sexual intercourse with animals in Germany…read it here Germany-expected-bring-old-law-prevents-sex-animals.html

16.HIV/AIDS campaign in Nigeria, Shout out to Femi Kuti and the entire Kuti clan!

©The Spiritualism and Political Philosophy of Fela Kuti

17. Ladies on Nigerian campus tell us how many boyfriends they think it is okay to have. Listen to this shocking and painfully troubling narratives.

Nigeria: how many boyfriends can a girl have?

18.”Muslim women constitute a greater percentage of people living with HIV/AIDS in Nigeria”….http://www.womenandaids.net/news-and-media-centre/latest-news/muslim-women-constitute-greater-percentage—ngo-(.aspx

19.German singer Nadja Benaissa, HIV positive slept with a number of men without protection. Listen to her story here…http://http://www.youtube.com/watch?v=MYdJjXZdXDA

8 thoughts on “Ways to Avoid Contracting and Spreading HIV/ AIDS: A Village Woman Encourages Fellow Africans/Blacks to Wise Up!”